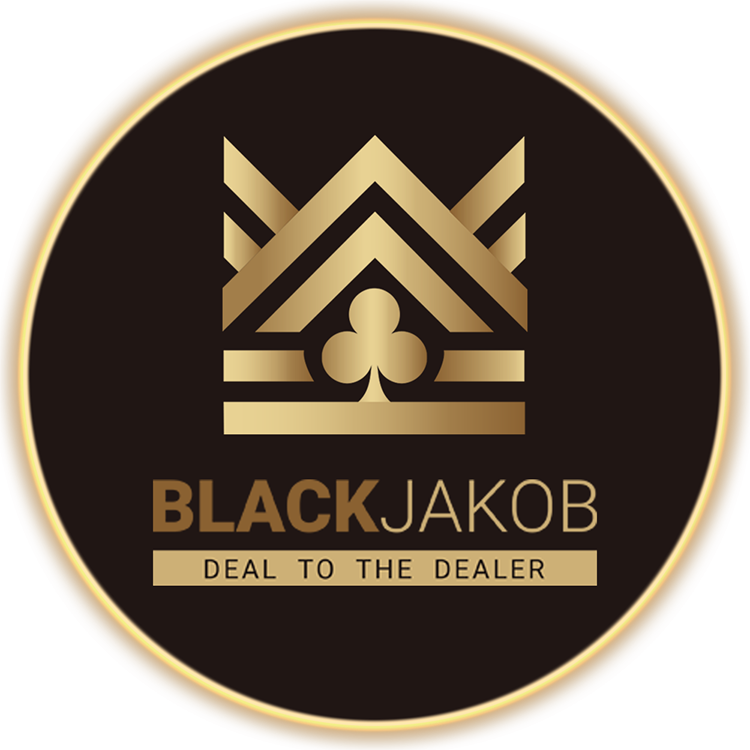 BlackJack is a card game with unclear origin, but based on the general usage of French card decks, it appears that Blackjack or Black Jack dates back to 18th century in France.

The king of table games is played with up to seven players against a dealer – also called croupier – who represents the bank on a semicircular table. The aim of the game is having a better hand than the dealer, or to make the dealer go bust. The main rules of the different variations of the game are noted in general in the centre of the gaming table. The information regarding min and max wagers are displayed next to the dealer.

At the start of each round, every participating player is given two open cards, which gives the additional results of the so called hand. The dealer places the cards clockwise on the table. Every card has a value of the number noted on the card, with face cards counting as 10, and the ace as 1 or 11. Each participant plays against the dealer’s result, which is visible by just one open card within each round.

The optimum of a card combination is the Blackjack, which consists of an ace and a card with the value of 10. The probability to reach this score with a one card deck within the first round and one seat is 4.8265%. In general, the aim is to reach the result of 21 as close as possible. Every result above 21 gets called bust and makes the player and also the bank lose a specific round.

A result of a face card and an ace is called Blackjack, which directly makes the player winning the specific round – only when the dealer draws the same result it becomes a Push. These days the number card ‘10’ is valued as a face card, and in combination with an Ace, also draws the optimal result. Blackjack is the best result and beats even a regular combination with a resulting 21 at the payout rate of 3:2. The combination of an ace with a Jack of Spades or Jack of Clubs brings us to the original name of the game.

Every player takes its own risk into every round and has to make a decision when the dealer’s forefinger points on the individual hand. The general strategy is to Hit an additional card, when the accumulated result is low (below 17) and Stand at a high (at least 17) accumulated result. If two cards have the same value the player may decide for a Split – some casinos offer the Split just at cards of the same rank – afterwards the player goes on with 2 new hands.

The dealer follows no strategy and is given rules about the game procedure. This is always noted in the centre of the playing field. Following the rules a Hit is always required at a result below 17*. The dealer busts at a result between 22 and 26 – which makes every participator win, who did not bust by itself. In compare to the American Blackjack the dealer needs to draw until at least soft 17 got reached – at the American version a hard 17 is needed.

The combination of cards with an ace – excluding the situation of the other card has not the value of 10 – gets called Soft Hand, the ace card may get counted as 1 or 11. At a totaling result above 11 in which the ace counts as 1 gets called Hard.

Nevertheless the player’s strategy any hand below the accumulated value of 21 or the optimum result, the decision may be “Hit”. After many mathematical studies on the base of the book “Beat the Dealer” by Edward O. Thorp exists the standard rule of hitting at the dealer’s open card of at least 7 for reaching 21 as close as possible without busting. For example a player’s 17 can just be won, just if the dealer busts.

Every result above the additional value of 21 gets called bust. Player’s may theoretically bust up to 30 and dealer’s just up to the result of 26 (27*).

A player has the possibility to play with doubled stake for each card as own hand at same valued first accumulated cards, this is called Split. For each hand need to be done specific decisions after every move. The American version gives out directly an additional card each hand for every separate hand. In compare to the European version with giving additional cards hand by hand.

At the situation of first accumulated cards show the result of 11 the dealer is directly asking, if the player wishes to Double Down. Rule of this strategic move is, the stake gets doubled and just one following card gets dealt to the player’s hand. This move is possible at any time (besides a Blackjack) after the two initial cards got dealt.

Many (online) casinos worldwide offer the special function Bet Behind, by placing a stake on a played hand before the start of the round. With this method every decision of the player needs to get accepted by player who bets indirectly. The special situations of Double Down or Split make the person of the Bet Behind wager doubling the stake. The possibility to void the initial bet if the Hand gets doubled or split is always available.

Mathematics get used during last decades for the king of table games by calculating probabilities for specific situations. In general it is fact, the more cards got played from a shoe, the better the quality of extrapolations can be done regarding following cards. Casinos are aware of it and try to handle against by different options. One function is to take a hidden card from the Shoe before the start of each round. Another function is to place the cutting card in the middle of the Shoe, so calculations (Card Counting) are more difficult for the cards in the back of the Shoe. Stochastic probabilities are changing at every played card, thus brings us in distance to use charts for probabilities as other sites do.

©️ Black Jakob | Deal To The Dealer 🔞 Play responsibly ♣️ Stop it get some help: